Tanuja Devi Jagernauth is an Indo-Caribbean playwright and dramaturg who believes in the necessity of creation during times of destruction. In 2016, she shifted career paths from Traditional East Asian Medicine to theatre in hopes of practicing four frameworks for collective liberation and wellness through theatre: self/community care, harm reduction, trauma-informed practice, and body positivity. You can find some of Tanuja's plays in process on the New Play Exchange.

When she's not writing, Tanuja can often be found walking her dog, Wellington, co-organizing mutual aid projects, and working for the Little Village Environmental Justice Organization (LVEJO) as their Operations and Just Culture Director.

Tanuja was honored to have her play, HOW TO PICK A LOCK, presented at RhinoFest 2019 in Chicago. Her play, FIRST DATA GOLD, was presented as part of Our Perspective: Asian American Play Readings at Steppenwolf Theatre and was selected as a 2022 Semi-finalist for the Ashland New Play Festival. Her short play, BATTLEGROUND, was recently part of Revolutionary Acts, the 6th National Asian American Theater Conference & Festival, and her short play, SKIN, was recently part of the Our Perspective: Asian American Play Readings at the Goodman Theatre in Chicago. It has been workshopped and produced by The Pulp Stage in Portland, OR.

In 2021, Tanuja wrote SUN ON ICE, Episode 4 of Jackalope Theatre’s Living Newspaper Festival, inspired by this opinion piece. She also had the honor of workshopping and presenting her short play, WOMEN WHO TAKE LIMBS, as part of The Pulp Stage’s Pulp Factor: a workshop presentation. 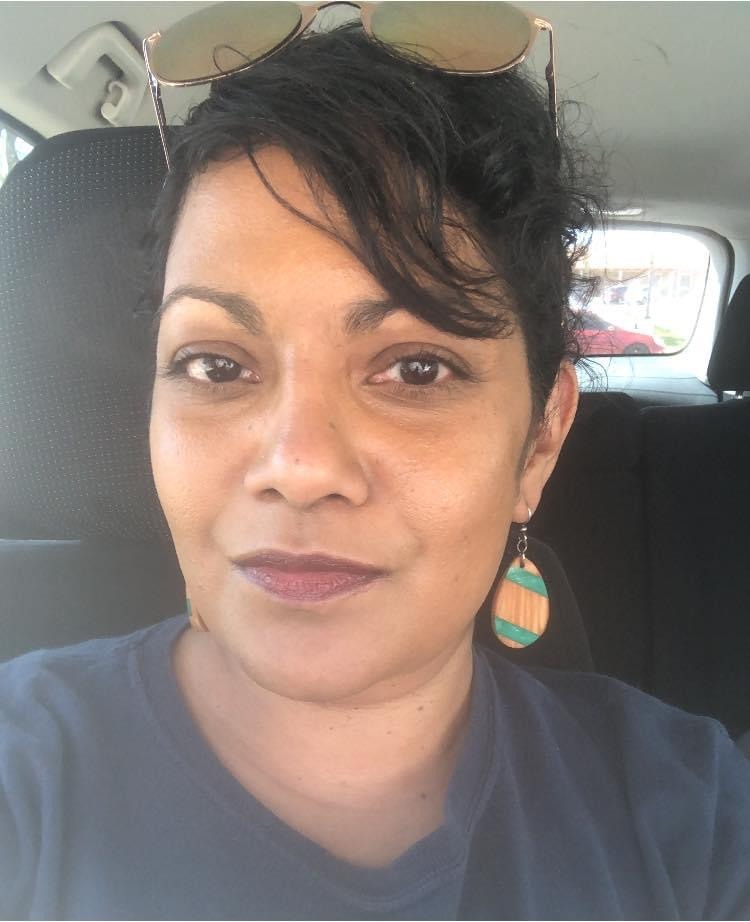